Water wars!
They have been predicted since the 1970's.
The Egyptian president Sadat, for instance, referred to water scarcity as "the only matter that could take Egypt to war again". Since then, various indicators on water use and water availability demonstrate that water scarcity has increased - but still these water wars did not happen. Even more, societies seemed to be quite resilient to the effects of water scarcity.

So why does this discourse about potential water wars and water scarcity as a threat to national security still persist?

On this website, I will explore this contradiction in discourse and water politics of the Nile River Basin and in the Middle East. We look into issues that link water and development, and how governance of increasingly scarce water resources relates to conflict over access to and control over these resources. Especially when ideology and 'security' gets in the way of development and geopolitics enters the stage.

Information on this site is organised in three main sections: the Nile River Basin - an introduction, a broader view on water issues in the Middle East and more World Wide Water.

In the Nile River Basin, every aspect of human development is connected by water. Growing food, getting basic hygiene, earning a living, doing sports or having a nice environment all depend on access to sufficient water. Population growth and economic development push the rapidly rising demand for water; they also lead to environmental degradation and climate change, putting additional pressure on water resources and treatening their renewable supply. Water then becomes increasingly scarce.

When states compete over these scarce water resources, often 'national security' pops up as a concern. Water then gets politicized - 'securitized' - and becomes a devisive rather than a binding element. As national security and ideology are closely linked, it will be increasingly difficult for states to compromise on sharing these water resources.
This is especially the case in the Middle East and the Nile River Basin, and tensions over water gave birth to the discourse of 'water conflicts' and 'rivers of fire', images that popular media are eager to adopt.
On the face of it, violent interstate competition over water resources doesn't seem so strange in the context of ongoing political tensions in the Middle East. Can't water fuel the fire in the Israeli-Arab conflict, or spark something more dangerous among Turkey, Kurds, Saoudi Arabia or Iran in the Big Game of the Gulf?
Past experiences demonstrate that cooperation is however more likely to happen than open conflict over water. Just as every once in a while, tensions rise over damming the Nile River, adversaries still sit together in the conference rooms of the Nile Basin Initiative.

Read more: Security as a threat to development in the Nile River Basin 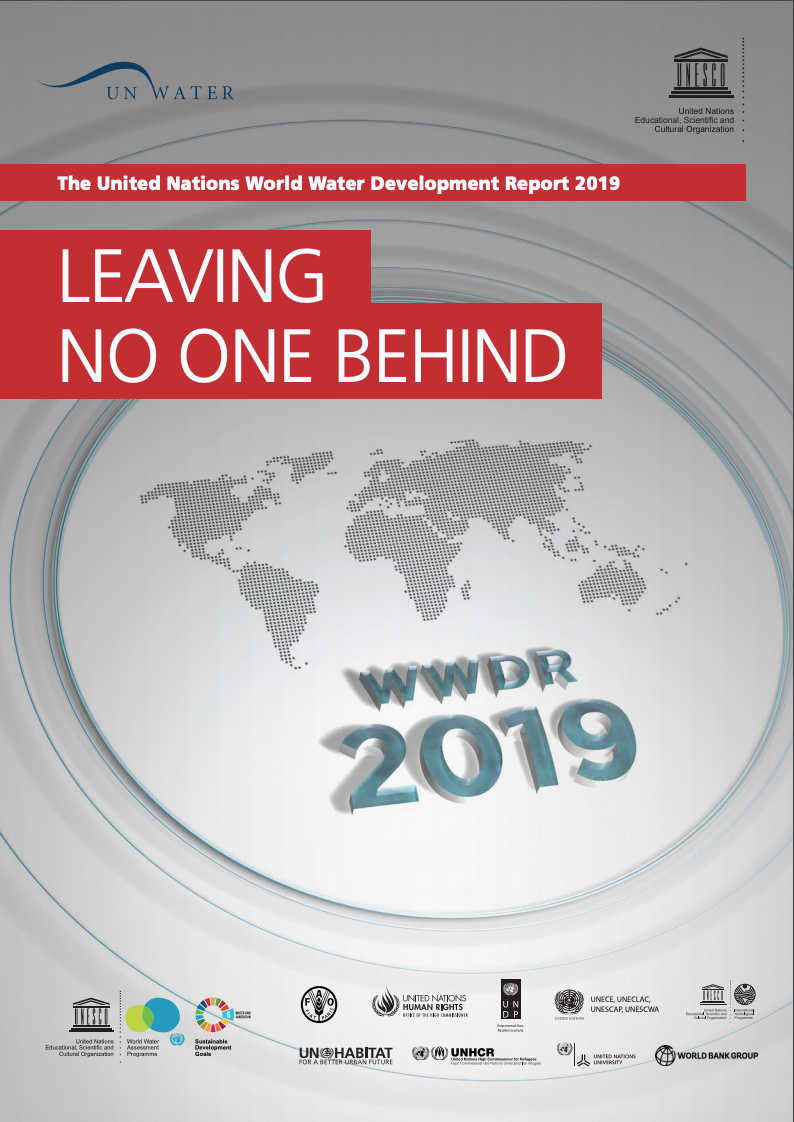 Leaving no one behind
The 2019 World Water Development Report